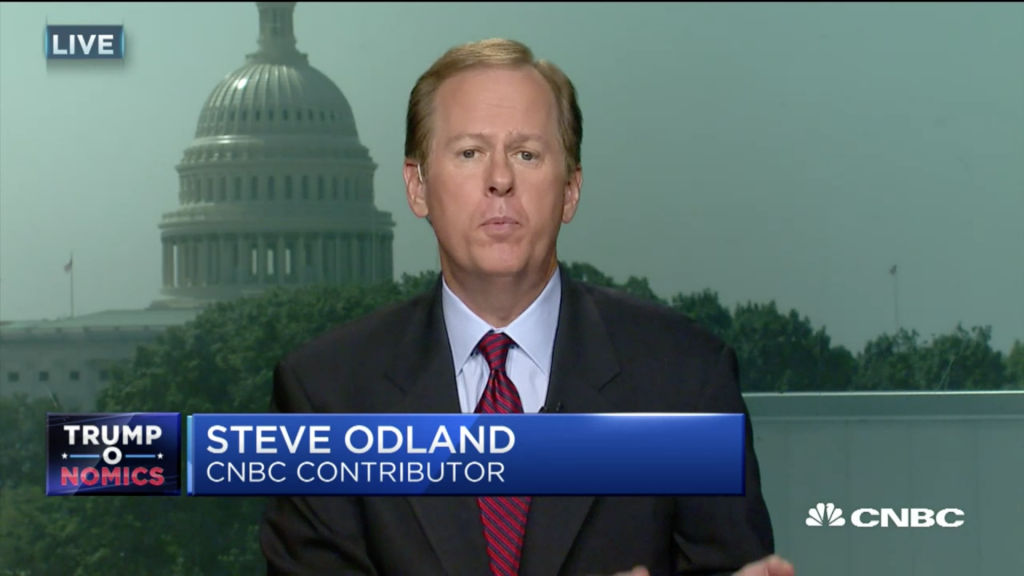 Steve Odland appeared on CNBC’s Squawk Alley on August 22, 2017 to discuss the relationship between the Administration and CEOs, as well as the role of CEOs in the debate over political issues.

This entry was posted in CEO and tagged ceos, policy, Steve Odland. Bookmark the permalink.