Government Debt Is Out Of Control 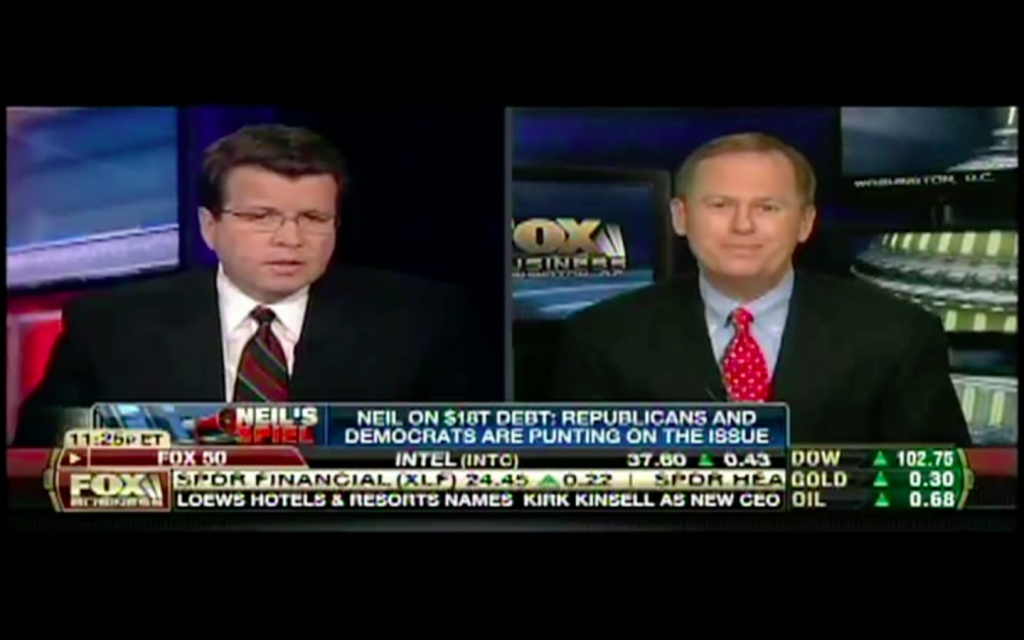 Steve Odland appeared on Fox Business Network’s Cavuto show on December 2, 2014 to discuss the $18T in public debt.  Without entitlement reform, our debt will grow from its current level of 75% debt/GDP to over 100% and all of the federal discretionary spending will go to paying the interest on the debt.  Every dollar of debt is a future promise to pay.  Stated differently, this generation of retirees are going to leave Millennials with an untenable amount of debt.