Raising The Minimum Wage Will Result In Fewer Jobs 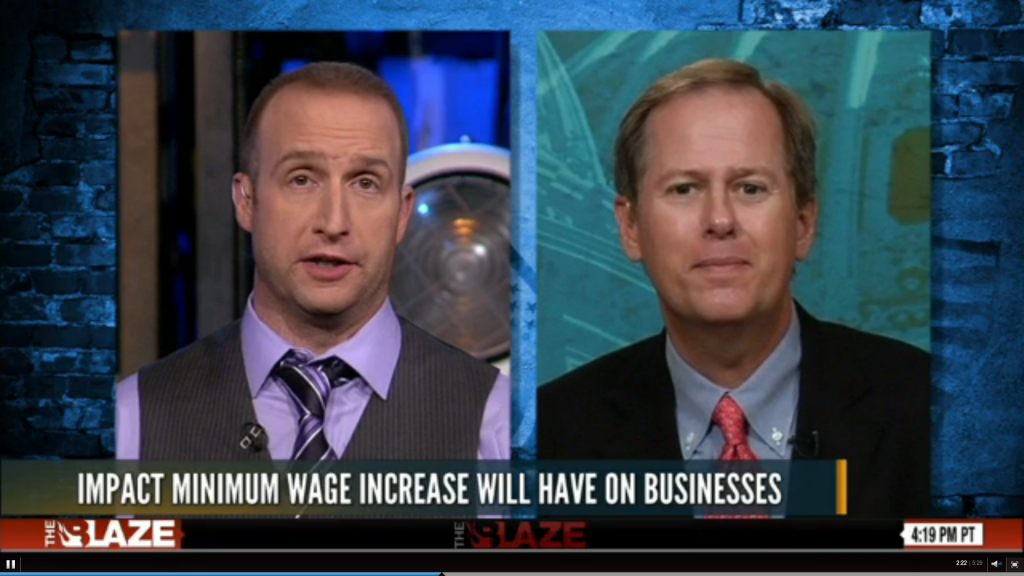 I appeared on the Andrew Wilkow show on August 20, 2013 to discuss the efforts by some groups to raise the minimum wage.  The objective of having people make more money and move up the ladder is part of the American Dream.  But, unfortunately, raising the federal minimum wage will have the opposite effect:  it will cause businesses to cut back hiring and result in fewer jobs, more automation, and jobs moved to lower cost locales.