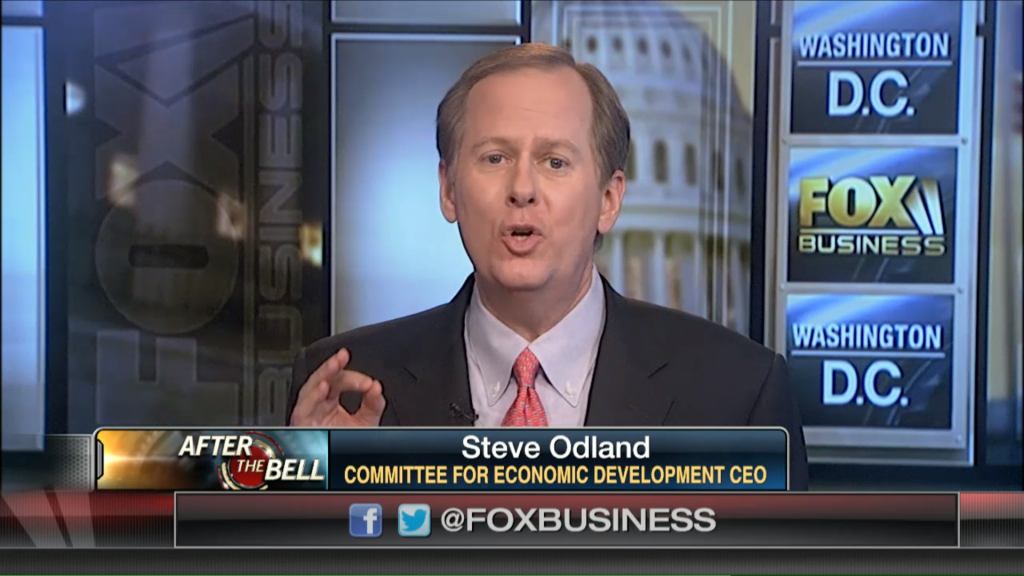 Steve Odland appeared on Fox Business Network’s “After the Bell” program on March 12, 2015 to discuss retail sales and the economy.  Retail sales, 70% of U.S. GDP, have declined sequentially for three straight months.  Some of this is due to weather, and the gas price bump versus the dramatic declines of six months ago.  But a longer term trend is the impact of deleveraging by the consumer.  Consumers are devoting more of their discretionary income to paying down household debt.  This is resulting in fewer dollars being expended in the retail sector.