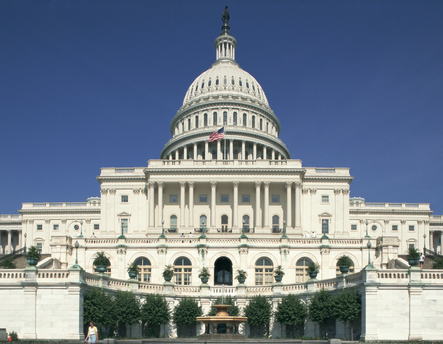 It’s official as of April 1, 2012: the U.S. now has the highest corporate tax rates in the world.  It seems appropriate that this happened on April Fools Day.  On that day Japan lowered its corporate rates so that the U.S. stands alone with the most uncompetitive rates.  We also double tax multinationals—they are taxed in the country where they generate revenue, and then again when that cash is brought back to the U.S.  This causes most foreign earnings to be reinvested outside the U.S. rather than being brought back for domestic investment.  IPOs are going overseas rather than face the strangling regulations applied here.

Additionally, tax rates on individuals are quite high comparatively and there is a drumbeat to raise them even higher.  What is not acknowledged in this is that most of the  so-called 1% are small businesses filing as S-corps, LLCs, LPs, etc.  Small businesses make up 75% of individual filers and higher individual tax rates diminish their ability to create jobs. 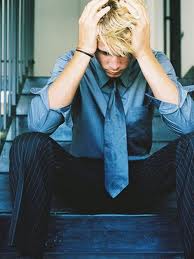 These rates and the spending binge in Washington are damaging our economy.  The dollar is weakening versus other currencies, and inflation is a looming concern.  Small businesses need to wake up and demand change before it’s too late.