Washington: We Need A Long-Term Strategy 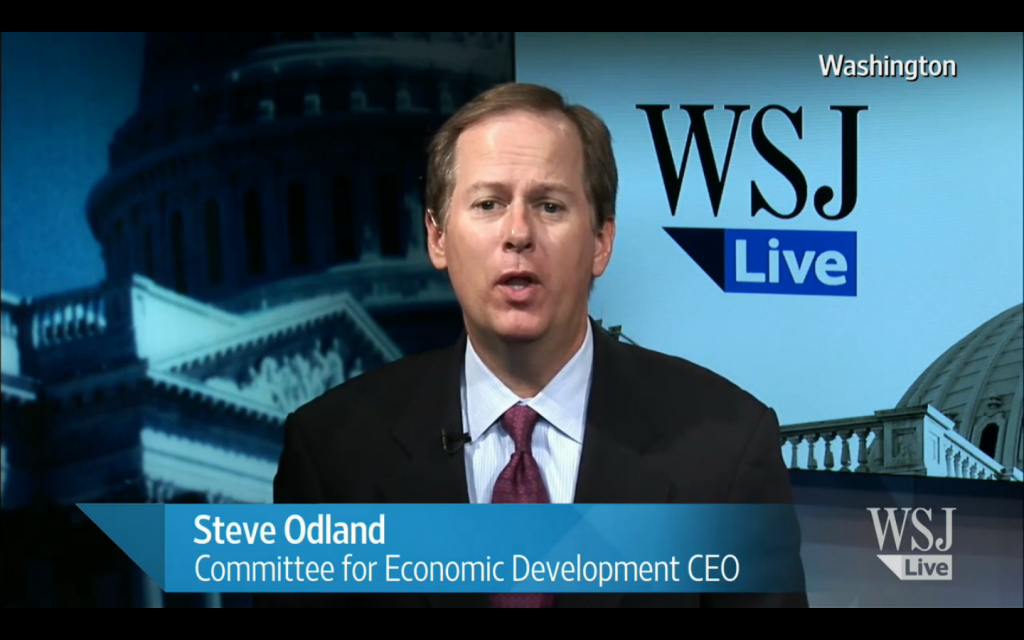 Steve Odland, Committee for Economic Development CEO, explains the fears felt by corporate executives over the budget battle and the debt ceiling, and the possibility of an agreement that could delay a resolution by up to six weeks in this interview from October 11, 2013 on WSJ Live.